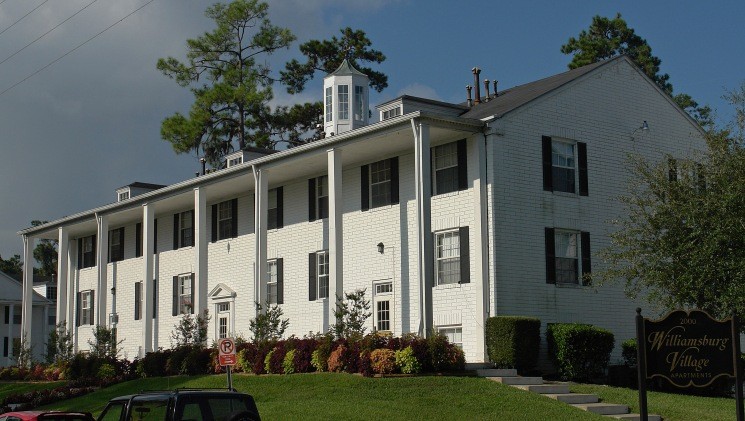 Two 1960's apartment complexes (totaling 230 units) in Gainesville, FL were owned by a group of over 100 limited partners. Both complexes were in excellent locations and offered a steady cash flow, but were in need of serious renovations. The ownership decided it would be far easier to sell and contracted BRG to sell the properties based on future potential, not current NOI.

BRG convinced the owners they'd get the best return by NOT going to the open market. After providing sales and rental comps of projects nearby, supporting a value-add play, BRG began calling very experienced buyers capable of closing on a nearly $10 million deal and having cash to renovate.

Within a month BRG talked to a select number of buyers and had 8 offers, 5 of which were above asking price with short due diligence periods. The selected buyer was professional, thorough, and transparent in their dealings. The seller was pleased to get top dollar for the asset and the buyer was excited to purchase two large value-add complexes in prime locations.

It was a pleasure working with Beau and Todd of BRG. They convinced us that traditional mass marketing and email blasts would not be the most efficient approach. Instead, they applied a good bit of plain old hard work, along with a solid list of proven buyers that they worked directly with. We were very pleased with the end result, and we would recommend BRG to other sellers.

Fill out my online form.

We help investors find multifamily assets to buy (and sell when appropriate) using our unique procurement system. It’s a proven system to deploy and optimize more of their hard earned equity, grow portfolio unit count, keep productive staff busy, and maximize returns for themselves, their partners and their investors.