5 Red Flags To Watch Out For

When you're an investor selling multi-family assets there are five big red flags that if you see them from buyers turning in offers, you want to run the other way from.

The 1st red flag is small escrow deposits. A reasonable escrow deposit depends on the size of the deal, but basically, you want the buyer to be putting down enough of a deposit that it would hurt a lot if they were to walk away from that deal. Any buyer is going to have to put down 20-30% equity in order to buy the asset anyway, so it shouldn't matter to have to put down a reasonable deposit. Putting down small deposits could mean they are spread too thin on other deals and don't have the money. It could also mean they're trying to get in as cheap as possible to go out and find the equity to actually close on the deal. And it shows they aren't confident enough either in themselves or the deal to actually close on it. Therefore, they want the least amount of risk.

The 2nd red flag is excessive due diligence periods. It would be unusual for any one asset to take longer than 30 days to perform physical inspections, the phase one environmental survey, and title. If it was a portfolio of multiple assets within the same city, I could see up to 45 days. And a portfolio that goes across many cities or states, I could see up to 60 days. The exception to those time frames would be if there's anything peculiar with the asset that needs to be worked out. Excessive due diligence periods oftentimes mean they don't have the equity to close so they need time to raise it. It could also mean they don't have the manpower or connections with vendors to get the inspections done on time, or it could mean they're too busy and their time is spread too thin across other deals. Either way, be cautious.

The 3rd red flag is if there are a lot of delays. If there are delays before you even go to contract, delays in getting you the contract after a signed LOI, delays in responding to changes to the contract, delays in signing the contract after everything's been agreed to, etc. If they can't do the easy things quickly, how do you think they're going to act during the due diligence period and possible closing delays? Too many delays upfront shows they aren't sure or they're just buying time, which is basically a free due diligence period you didn't agree.

The 4th red flag is in a multiple offer situation when a buyer jumps way too high from their first offer to their second offer. That screams to me that they're just trying to secure the deal at any price so that they can get you far enough down the line during due diligence and re-trade. If you've got a $10 million dollar deal, and a buyer turns in a $7.5 million dollar offer then learns there are a lot of other offers he then comes up to $9.8 million. That doesn’t make any sense! You want to contract with a buyer who knows they're going to perform at a certain price and not use the entire DD period to figure out how they're going to get to the price they offered.

And the 5th red flag is don't ever contract with a buyer who refuses to tour the asset until after a fully executed PSA is in place. And yes, I’ve seen buyers do this several times. Typically, what happens is the buyers will underwrite the asset. Some of them just drive by the outside, then they submit the letter of intent. Once the deals are narrowed down to the best two or three or four buyers, that's when I suggest to the sellers not to go to contract with any of them until all of them have seen the deal and then turned in their best and final. If one of those best and final offers can't come to see the place or doesn't want to until he's the chosen one, it's just too big of a risk to go to contract with them. As a seller, you'd just be setting yourself up for failure if the buyer visits the asset after you go to contract and finds it's not what they thought it was or what they want to buy. 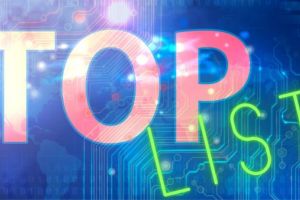 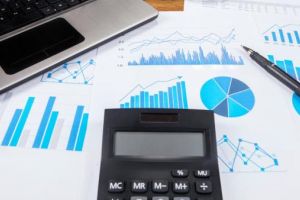 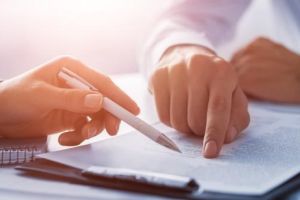 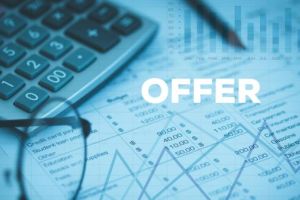 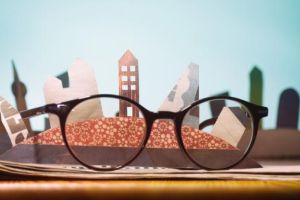 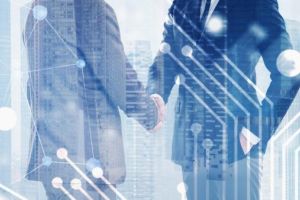 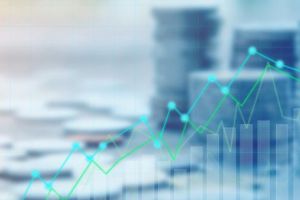 The Value of Commission 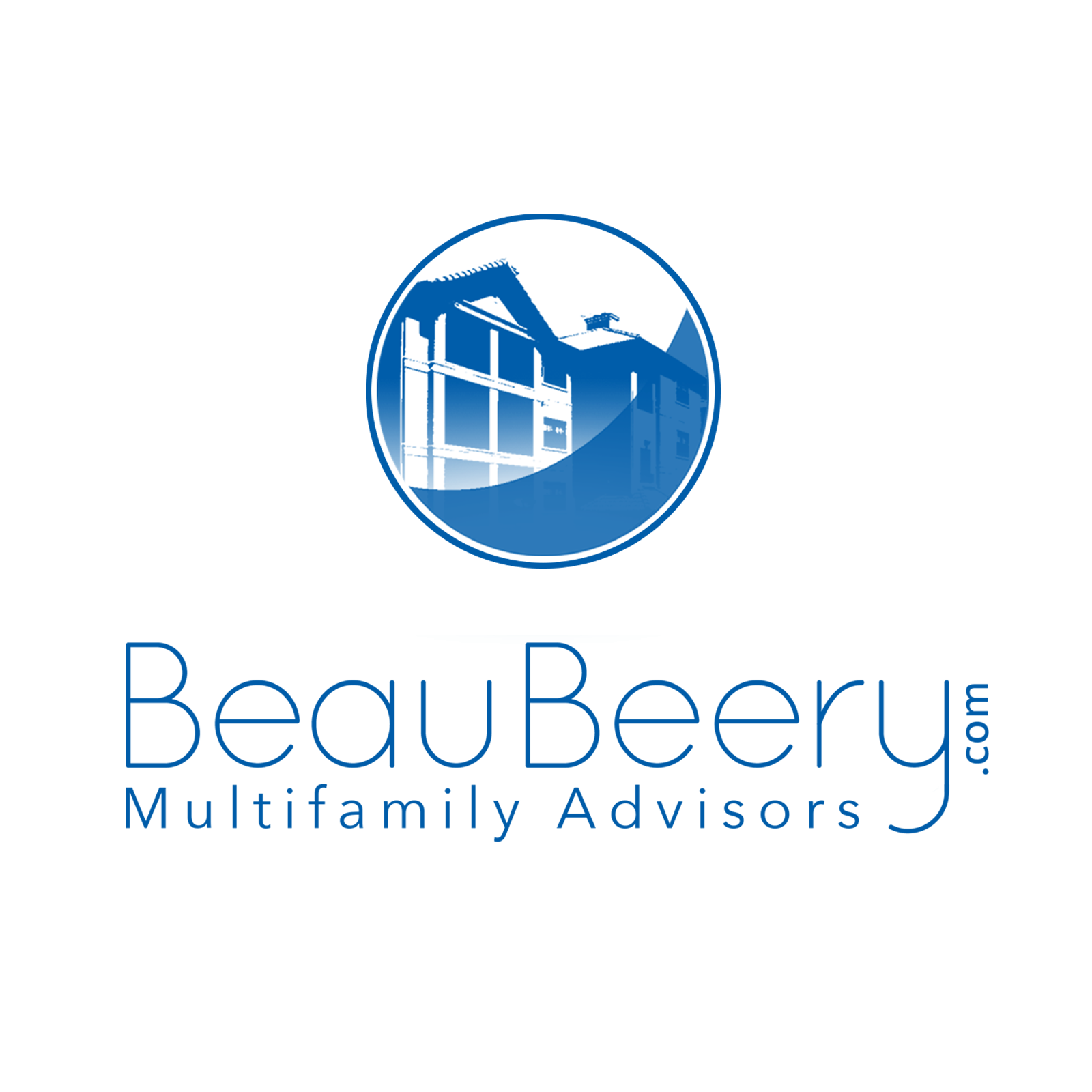